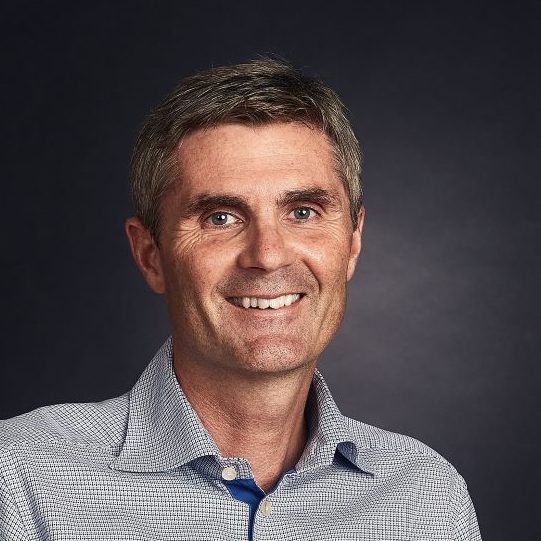 John Markus Lervik is the CEO and a co-founder of Cognite. Before Cognite, he co-founded Fast Search & Transfer (FAST) in 1997,serving as CTO until 2001, and then as CEO thru Microsoft´s acquisition of FAST in 2008. He held the position of Corporate Vice President of Enterprise Search at Microsoft until 2009. In 2010, John Markus founded Cxense ASA, a software company listed on the Oslo Stock Exchange in 2014.